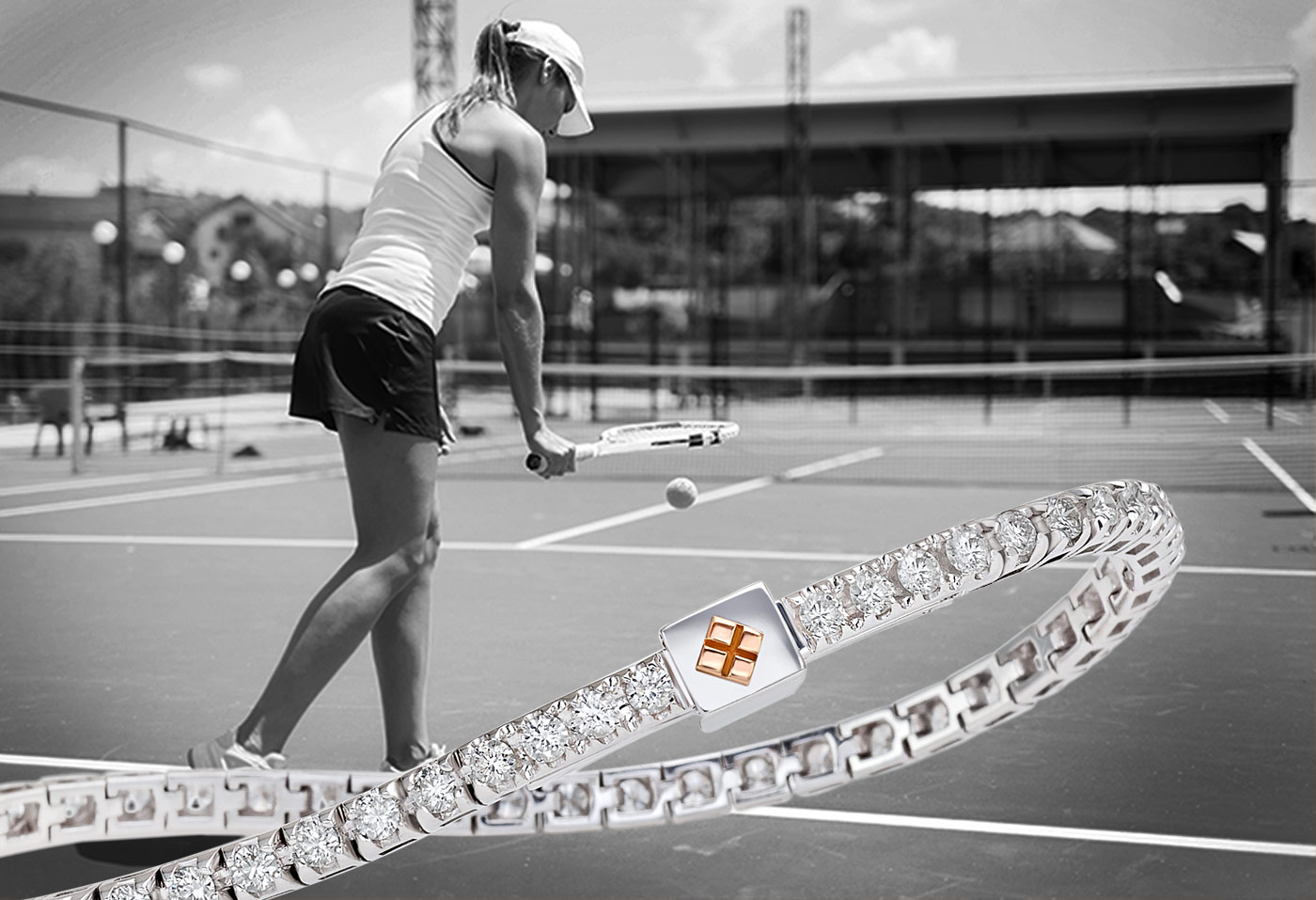 Why is it called a tennis bracelet?

Where does the name come from, one of the most iconic and elegant jewels? A row of diamonds that illuminates the wrist, a bracelet that until 1987 was called “Eternity bracelet” because of its characteristic of being a thread of light without a beginning and an end. In that year a special event marked the history of this jewel: American tennis player Chris Evert, during a game, lost the bracelet of diamonds on her wrist.

It was a typical Eternity bracelet: to be able to find it again, the American champion asked for the momentary interruption of the meeting, but the cameras continued to pick it up while looking for precious stones on the field, transmitting the images live on TV all over the world. It was a sort of big advertising spot for that kind of bracelet, which since then has taken the name of “Tennis”. That moment helped to give the bracelet, already known for its innate connotation of elegance, a new value of practicality, which turned it into a jewel also suitable for the most casual looks making it one of the most loved jewelry by women and men. The choice of Chris Evert to wear this jewel during a match was later shared by other famous names in the world of tennis such as Gabriela Sabatini and Serena Williams. This type of bracelet soon became an icon of elegance but also of dynamism and versatility, suitable to be worn every day but also perfect for a special occasion. 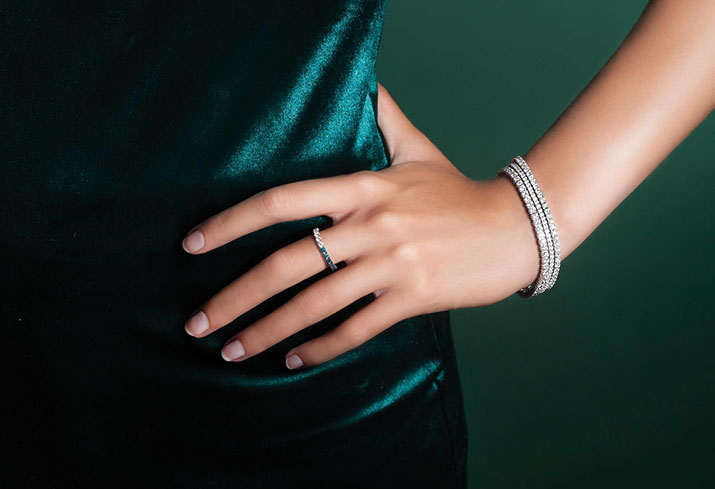 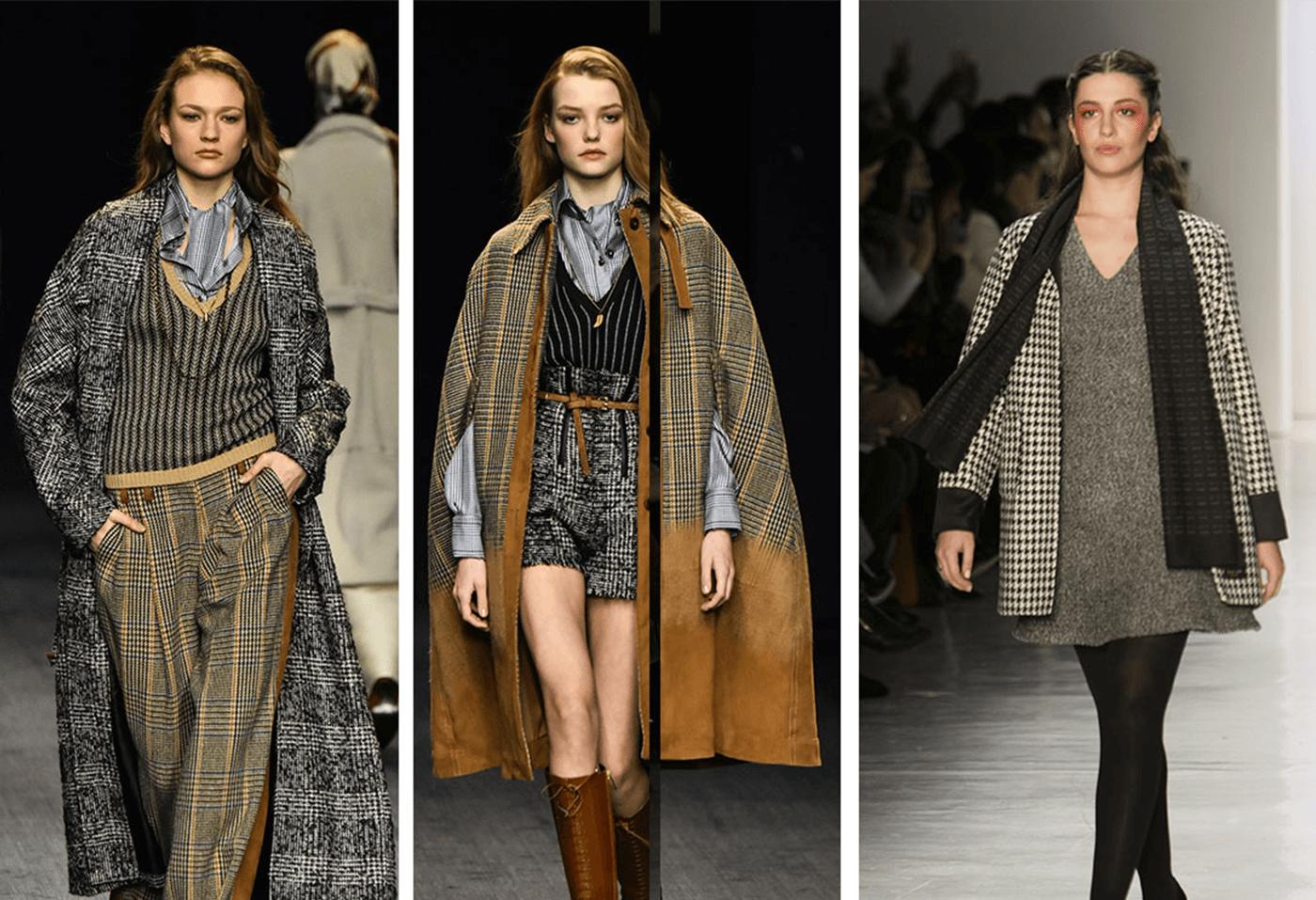 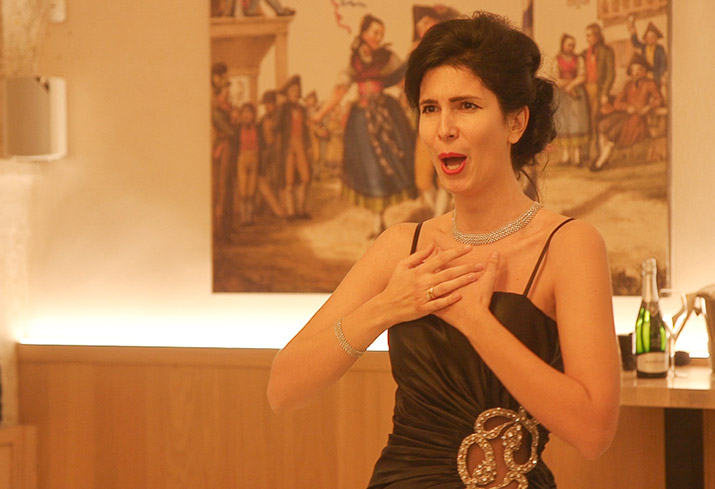 The song of diamonds